by in Sugaring Hair Removal

The earliest references to hair removal came from the ancient civilizations of Mesopotamia, Egypt and Greece.  Early writings tell of kings asking that women be brought to them clean and smooth i.e. Hairless!  Ancient Egyptians placed a high importance on cosmetics, both for aesthetic and practical purposes.  Hair on the body was considered to be unclean by the upper class.

The British Museum’s famed Department of Egyptology displays copper and bronze razors and tweezers from as far back as 1900 B.C.  These methods however, were still primitive and painful.  During the reign of the Turkish Empire, the harem was an important part of court life and the removal of body hair was considered an art.  Therefore, tradition has been handed down through the generations and today certain Middle Eastern women still practice total body hair removal using sugar.

Modern day developments with paste have meant that Sugaring is taking off in the USA and now also in the UK.

I first experienced the art of Sugaring whilst visiting my Sister in Istanbul, I wanted to try their treatment so we went off to a city beauty parlor, and whilst there  I experienced a whole new treatment, and have never looked back.

I  was a regular wax girl and used to take painkillers before each treatment, my Sister assured me that this would be unnecessary as Sugaring does not hurt as much.

The first thing that surprised me was that I did not need very long hair… hair can be removed even after 3 – 4 days of shaving.  My legs were cleaned and dried and talc was applied.  The Sugar Paste was warmed but only to my own body temperature, unlike wax that is hot and can burn.  The paste was then applied by hand then flicked off, taking the hair and not the skin.

My armpits (usually a sensitive area) took no time at all,  and left very minimum redness s.  Within an hour of the whole treatment all the skin had calmed down and was beautiful and smooth.  During the next 3 weeks I was amazed at how little the hair grew, and thus my journey into Sugaring began…

I did some research and found I could train in Windsor in this traditional art and I spoke to a lot of people. I found a practitioner who had been doing Sugaring for 9 years in the UK, and after a couple of visits to her I was totally hooked.

Like many people I have tried all the various options; shaving, creams, tweezers, Epilady (ouch), sandpaper, warm wax, hot wax.  Sadly I could not afford Laser.  I was so pleased to discover this method.  I was so impressed with the Sugaring method of hair removal,  I decided to complete the training and I have found consumables that are highly rated in America. I have a reliable distributor and since October 2009 I have been Sugaring anyone that would sit still enough!

I am very pleased to be offering this lovely treatment from my home in Broomfield and look forward to sharing this with you!

So… when will you discover Sugaring? 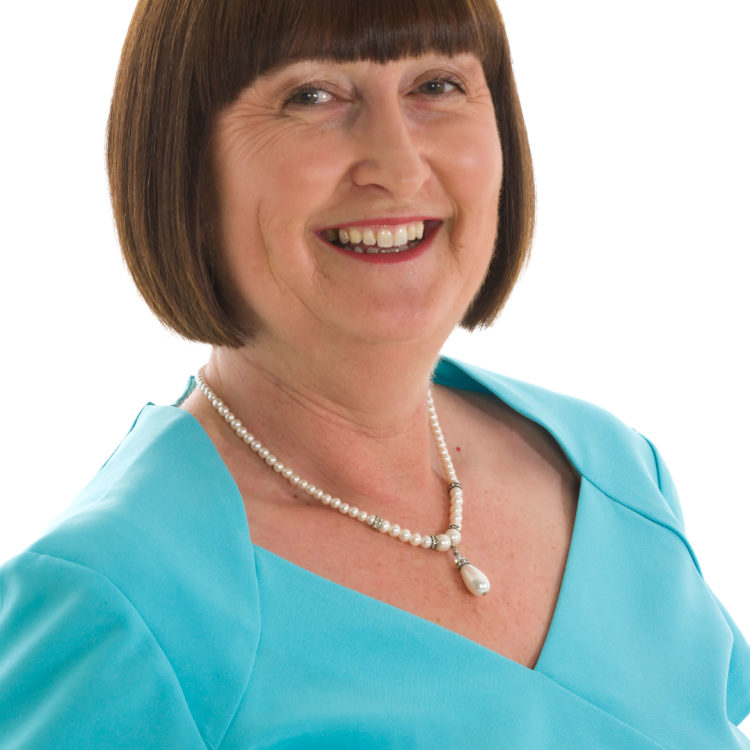 I have been a professional massage therapist since 1994. I also offer hair removal and have become known in the industry as an expert in sugaring.

I now only offer hair removal and believe in natural, chemical free products as much as possible. No fuss, just good quality simple things in life make me happy.

I want to help you feel more confident with your body, and unslightly hair needs to be removed, with care and with confidence. You are in safe hands.

Shaving is probably the most widely used method for removing body hair.  However, it's tricky to do all over and...

Sugaring hair removal is an ancient middle-eastern practice using an all natural paste or gel made from sugar,  water, and...

The earliest references to hair removal came from the ancient civilizations of Mesopotamia, Egypt and Greece.  Early writings tell of...

If you have Sugaring with me you will be given the exfoliation talk.   I cannot stress enough how important...

Recently a lady contacted me who suffers from PCOS and wanted to try Sugaring before she got married. This consultation...

The face – one of our most delicate areas to have hair removed because of the dense amount of vellus...

When I signed up for Sugaring training in 2010 I had no idea what journey lay ahead for me.  I...

Today’s man keeps up with his grooming regime more than ever, and we women are very appreciative of the results. Find out how an expert with specialist products makes a difference.  Don't be nervous, I've seen it all. Have a read and find out more.... Male Intimate Waxing Services